Vulnerability As A Superpower 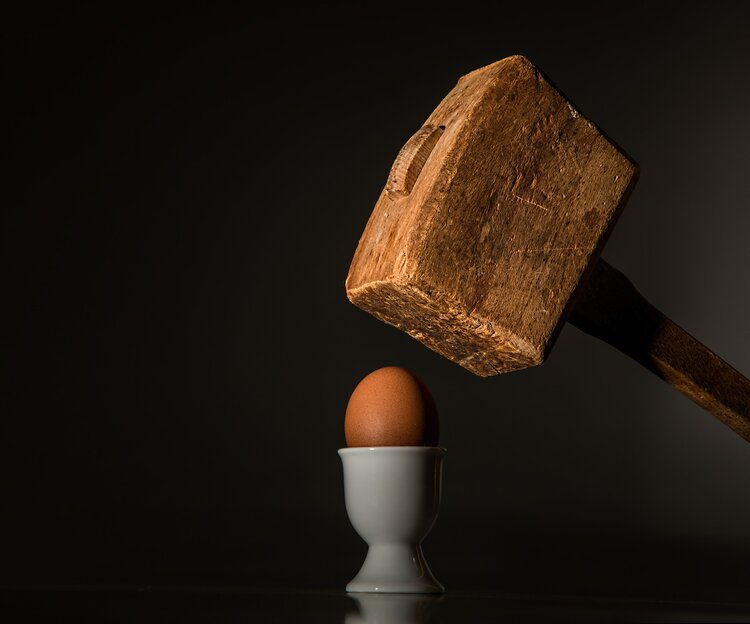 When I was a kid, I was a fan of comic books. In those days it was the DC universe, with Superman/Action Comics issues my most coveted possessions. Interestingly, I found myself particularly drawn to the stories that had him dealing with the challenges posed by the various shades of Kryptonite. Even though he always survived these encounters, somehow the fact that, at least briefly, the Man of Steel could be vulnerable to anything drew me in, perhaps allowing me to see that I had something in common with Superman, after all. That vulnerability became part of my later fandom of Batman, since he was not invulnerable at all. Then when Marvel comics entered my consciousness, Spiderman became a passion, largely related to he and his alter-ego, Peter Parker, being human and vulnerable to not just super-villains, but also the tribulations of daily life, like being dismissed by girls, struggling in class, and looking like a nerd.

I’ve been thinking a lot about vulnerability these days, especially as it pertains to my former life as a healthcare provider. During this pandemic people on the frontlines are coming face to face with their own physical vulnerability. We’ve heard about the shortages of personal protective equipment, and even when one is wearing all the appropriate garb, they likely have moments as they are doing their jobs caring for people with COVID-19 where they feel they’re putting their lives at risk, as well as perhaps putting their families at risk. On top of that, the institutions they’re working for are facing major economic challenges and their very livelihood may be at risk, since furloughs and layoffs have started, with more to follow without a government rescue or quick turnaround.

As people are confronting this vulnerability, they seem to be increasingly willing to share what they’re feeling with their families, their peers, their friends, people they used to be close with that they’ve lost touch with- almost anyone that they have or have had a trusting relationship with. In sharing their fears about being so vulnerable, they’re actually making themselves even more vulnerable- intentionally! I think the reason for this is that they’ve discovered that allowing oneself to be vulnerable in front of others that are (or you’d like to be) close to you builds trust, strengthens relationships, and feels good. This state of trust, mutual respect, and empathy is known as psychological safety. When one feels that they can say something that seems risky it’s because they feel psychologically safe. This invites others to join them in this place of safety, where important things can be discussed that, absent psychological safety, go unsaid, to the detriment of the individual, to relationships, and to the team. 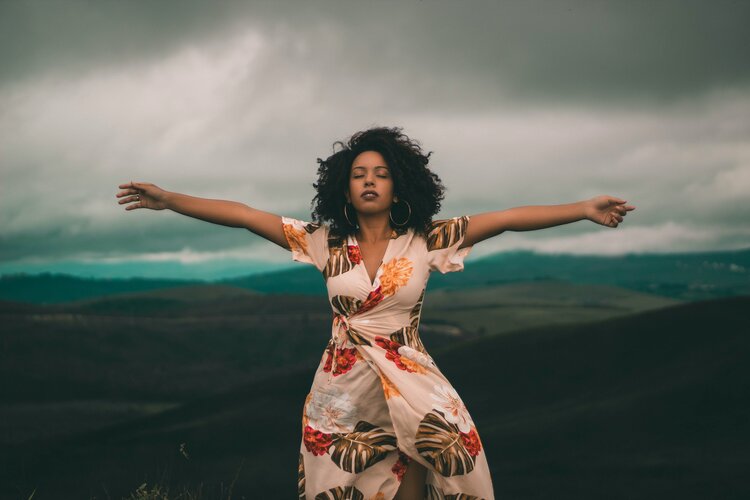 I’m thinking that today’s superheroes have embraced their vulnerability. They are willing to stand like this woman- exposed, taking risks, inviting others to join them…and safe. At a time where we’re all more physically vulnerable than we’re used to, we need to create havens of safety wherever we can. We are vulnerable- expressing that vulnerable, being vulnerable creates that safety we all sorely need.