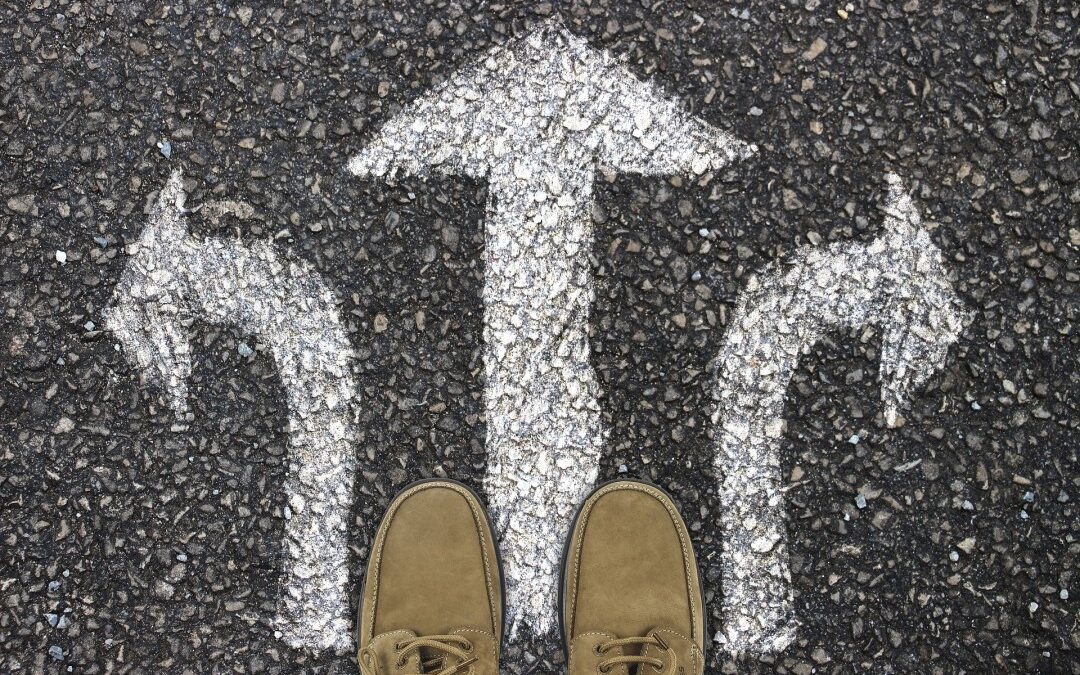 Part three of this article series discussed having an inquiry/discovery mindset and being able to hold the mirror up to oneself and the group as characteristics of APD leadership.  I continue that discussion today starting with the importance of enabling all voices to be heard. 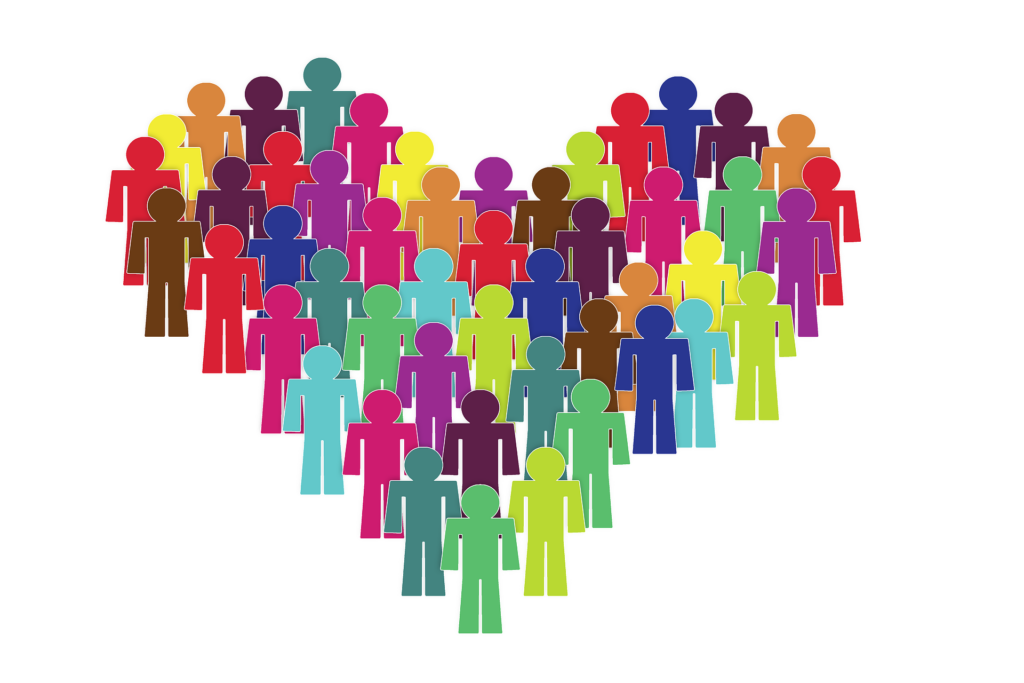 A group with diverse perspectives is likely to be wiser and make better decisions, especially when one is searching for the successful behavior that is hiding in plain sight.  Nobody knows from whom the practice or idea that makes a significant impact is going to come.  We sometimes refer to “unusual suspects”- people who might not typically be sought out for their expertise and who actually have knowledge of what actually works from their own real-world experience.  Assemble a panel of titled experts and you’ll miss out on this wisdom.

In the Robert Wood Johnson Foundations supported APD initiative I participated in focusing on reducing hospital-based MRSA infections, a patient transporter named Jasper Palmer identified trash cans overflowing with disposable gowns as a possible reason for healthcare workers not putting on gowns and gloves when they went into a patient identified as being colonized or infected with MRSA.  He came up with a novel solution for this problem as shown in this video.  APD needs to have voices like Jasper’s heard. 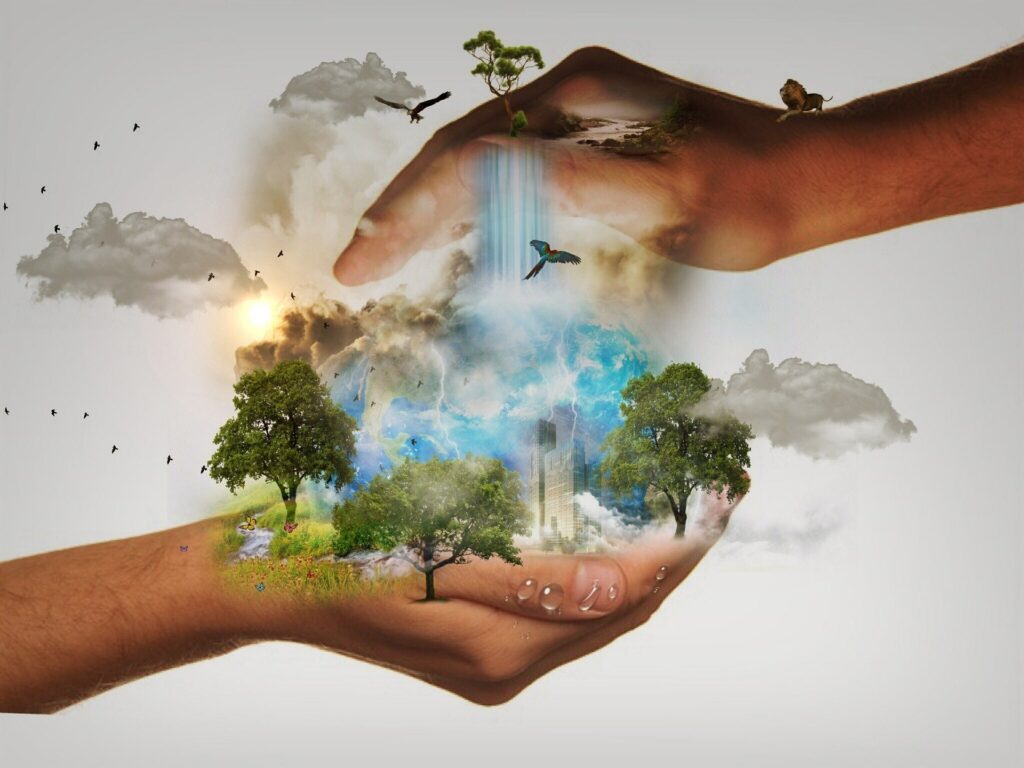 One of my mentors, Henri Lipmanowicz, helped me appreciate the difference between buy-in and ownership, and that it was the latter that was critical in creating conditions for APD.  He defined ownership as occurring “when you own or share the ownership of an idea, a decision, or an action plan; it means that you have participated in its development, that you chose on your own accord to endorse it. It means that you understand it and believe in it. It means that you are both willing and ready to implement it.”  On the other hand, buy-in means “someone else or some group of people has done the development, the thinking, the cooking and now they have to convince you to come along and implement their ideas/plans.”

With APD Leadership you want to support an environment where people are using the words “we” and “our” all the time.  This is their challenge, their pain, and it will be their work that leads to their solution.  So even if you think you have a better idea than what they’re suggesting needs to be done, as long as you see no risk for serious harm (and I mean serious, like true physical harm or major costs), let your reservations go and trust the APD process.  First of all, you’re probably wrong – there’s a reason they’re suggesting whatever they’re suggesting, and the field testing will show what outcomes result from their ideas.  Second, by supporting their ideas, you’re creating a sense of ownership in the group.

Since it’s their idea, they own the outcomes, whether they’re great or awful.  Your job is to help them make sense out of what happened, holding up the mirror to reflect upon what is taking place (see above).  Third, by demonstrating this aspect of APD Leadership, you’re “walking the talk”- you are showing that you trust the APD process and that whatever the solution(s) turn out to be, they’ll come from the group itself.

If you want to read Henri’s wonderful piece about buy-in and ownership you can find it here.  I recommend it wholeheartedly!  The final article in this week’s series tomorrow will begin with some thoughts on an important APD leadership function: removing barriers.  See you then!